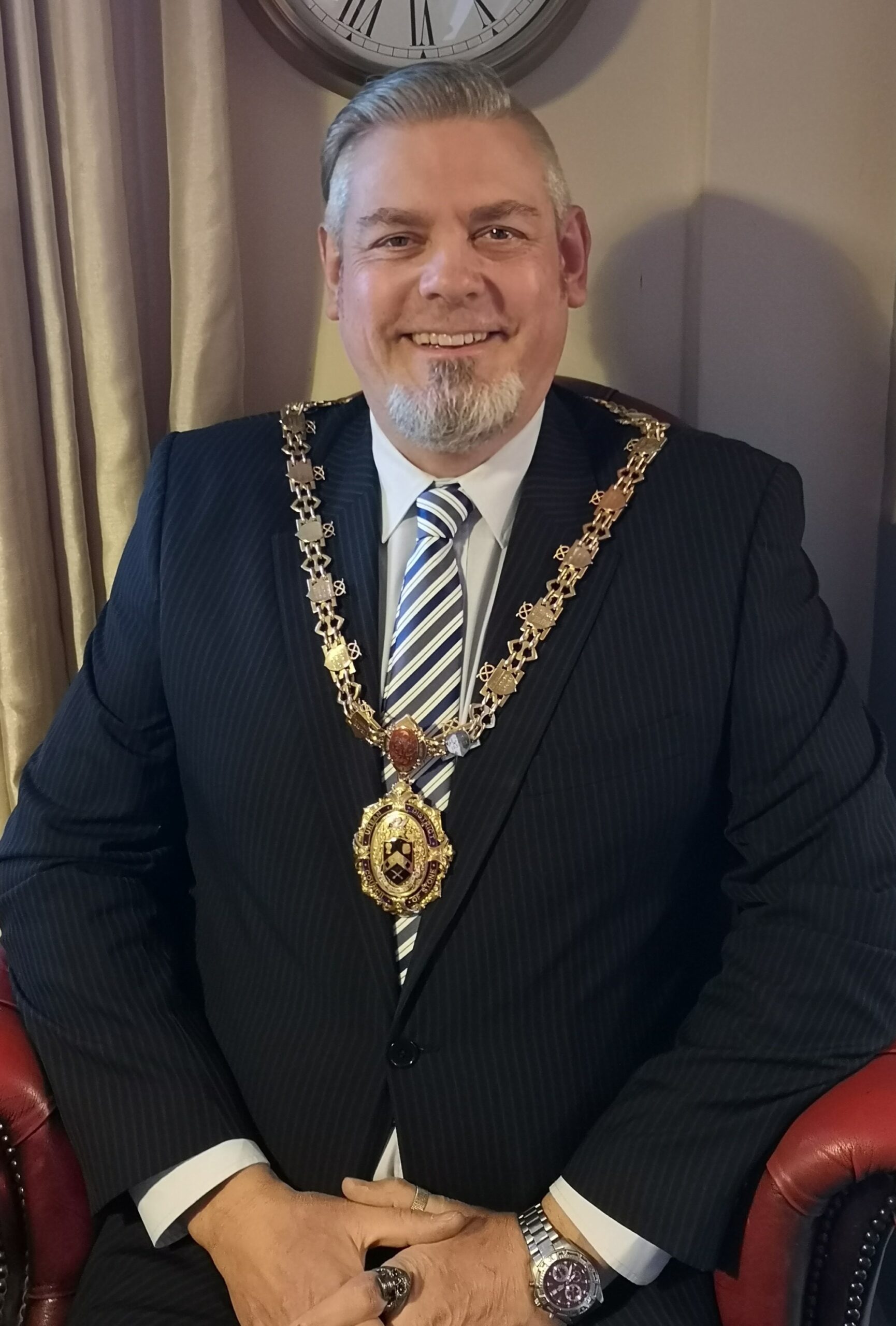 I have been involved with Stone Rugby Club, sitting on their committee and coached them for 7 years. I was elected as a councillor for Walton North in 2019 and am very honoured to be chosen to be Mayor in 2021/22. I am focused on joining all the residents of Stone in working hard to keep the town a much-desired place for people to work, live and play, no matter anyone’s beliefs or background. Stone’s residents are the strength of the town and I hope I can be a part of that energy. 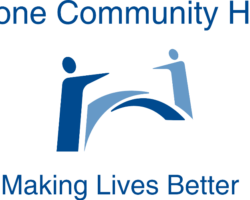 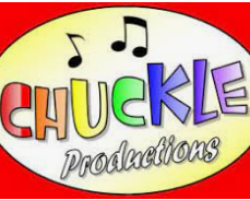 The Deputy Mayor of Stone for the year 2021-22 is Councillor Mrs Kerry Dawson. 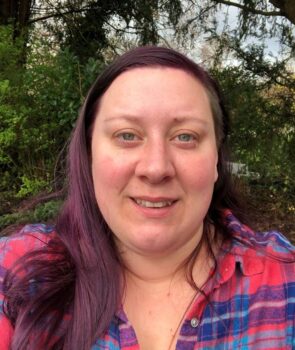 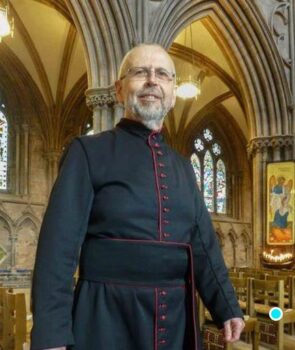