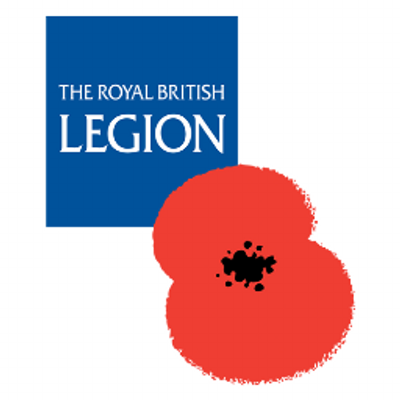 The Annual Parade, together with a Service of Remembrance at the War Memorial in Granville Square, will take place on Sunday 14th November.

The arrangements are as follows: –

All those laying wreaths will be asked to walk together in the parade, or asked to assemble together prior to the parade reaching the top of the High Street, and asked to stand near to the War Memorial in order to streamline the laying of the wreaths.

Following the two minutes silence, the Service of Remembrance at the War Memorial will be a little longer than in previous years, as there will be no service at the Parish Church of St. Michael and St. Wulfad this year.  This is due to the numbers that would be likely to attend and the need for maintaining safe distances indoors.

At the conclusion of the Service at the War Memorial, the Parade will reform and proceed to the Market Square, where the Colour and Standard Bearers will line up outside the library and the Town Mayor will address those assembled.  The Parade will then dismiss.

Earlier the customary Service of Remembrance will be held at the Walton War Memorial, Whitemill Lane, Walton, commencing at 9.50 a.m. and individuals and organisations are cordially invited to participate.  Persons attending should kindly assemble at the War Memorial by 9.40 a.m.

If anyone wishes to lay a wreath at the war memorial in Granville Square, but would prefer not to attend the event on Remembrance Sunday, facilities will be available for wreaths to be laid from the previous Monday, 8th November.